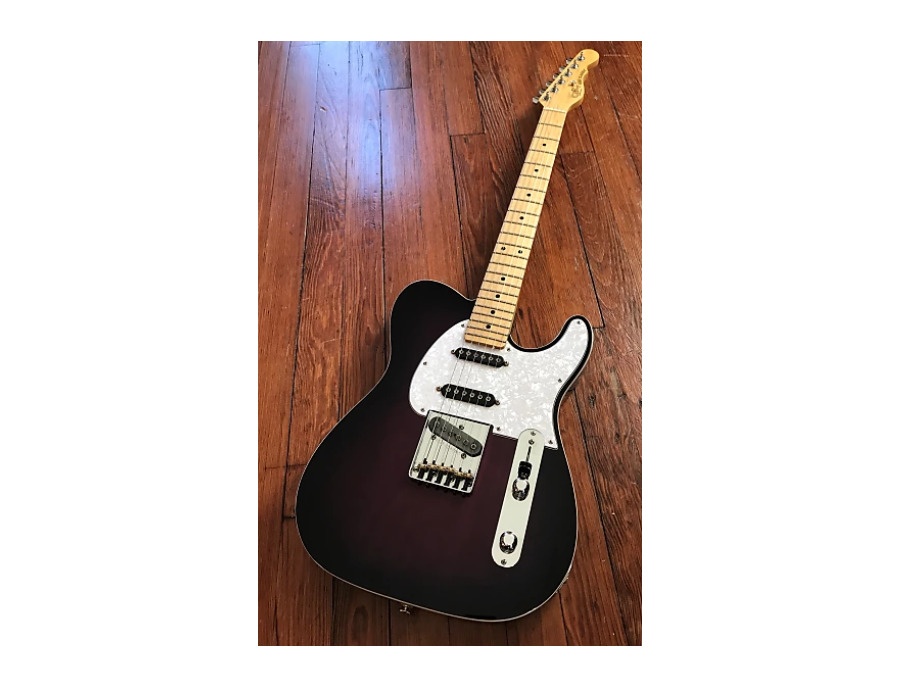 With an Equipboard account you can rate this item, add it to your collection, submit a review to discuss what you like and dislike about it, and associate Baroness Custom G&L ASAT - Classic 'S' - 2015 - w/ Custom "Purple Burst" Stain to artists that use it. Create an account! 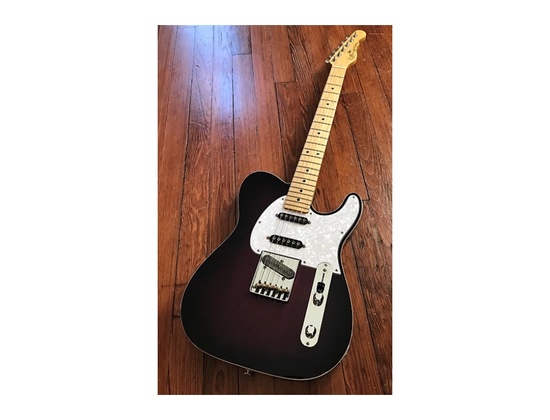