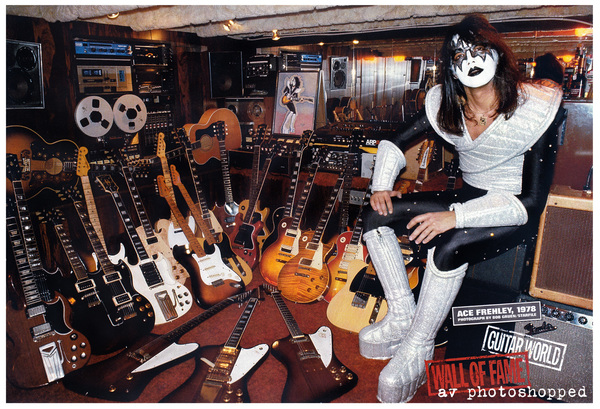 "Here are some edited comments about the earliest two '59 Reissues by one of the Strings and Things owners."They made two and sent them. They were all wrong. The cutaway was just totally whacked out. I called this guy back at the Custom Shop....I said these Les Pauls, they look beautiful, but the body shape is all wrong. He didn't want to go for that. So he says he'll mail me the blueprints of the original Les Paul."The blueprints arrive in the mail. He lays the guitars on the blueprint. "It's wrong. So I call him back and tell him we've got to try it again. They built six at that point, which were the first six we got. I don't count those first two because we didn't keep 'em."Strings & Things were getting a reputation as the store to visit in Memphis. They got to know the guys in Kiss. First time through Memphis, Kiss had played a small gig; next time around they came back as stars. They dropped by the store, and were keen to show a couple of really cool Les Pauls that Gibson had given them."They open the cases up--and it's those two Les Pauls that are just goofy. They can't tell the difference, so we didn't say anything. We said oh, those are great".I guess Paul Stanley's will surface some day too!" 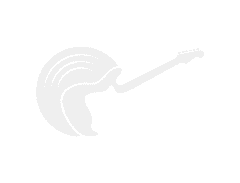