Firebeatz's music gear is being tracked on Equipboard. 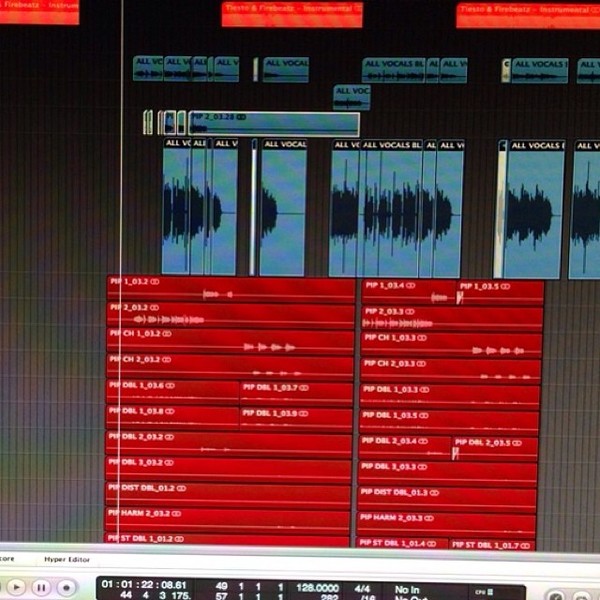 Source: Mixing the vocals of our collab with @tiesto!! [instagram.com/firebeatz]

In this Instagram photo, Firebeatz is using Logic Pro to produce a collaboration with Tiësto. Given the recency of this photo, it's likely they're using version 9 of Logic Pro.

I don't agree with this post that is spotted. First of all this picture is 7 months old and Logic X got released on July 16, 2013 so that doesn't say that it's logic 9. Second, in a earlier post it's says that they are using Logic X so whats the point of posting stuff they don't use anymore (non-upgraded stuff)?

How To Make Electronic Music: The Complete Guide

5 Best DAWs: The Complete Guide to Choosing Your DAW