Jean Michel Jarre's music gear is being tracked on Equipboard.

Equipboard's gear archive is collaboratively built and maintained by fellow music lovers like yourself. Anyone can submit gear and equipment to artists. Joining Equipboard also allows you to create your own list to track the gear you have and want, and follow artists like Jean Michel Jarre to never miss gear updates. 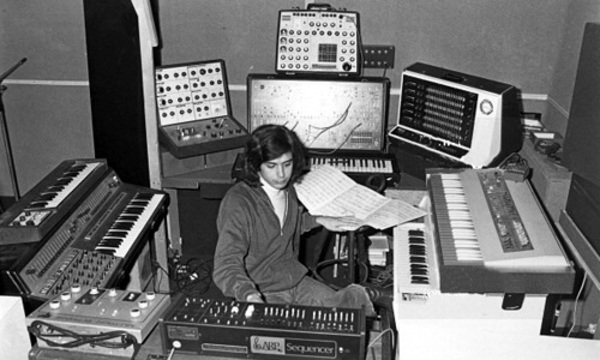 In this image Jean-Michel Jarre has an ARP Sequencer. Image from : https://sentireascoltare.com/artisti/jean-michel-jarre/

Commenting and editing is limited to members of the Equipboard community.
Login to continue.
Submission Quality: Correct

The source and notes on this submission are correct.