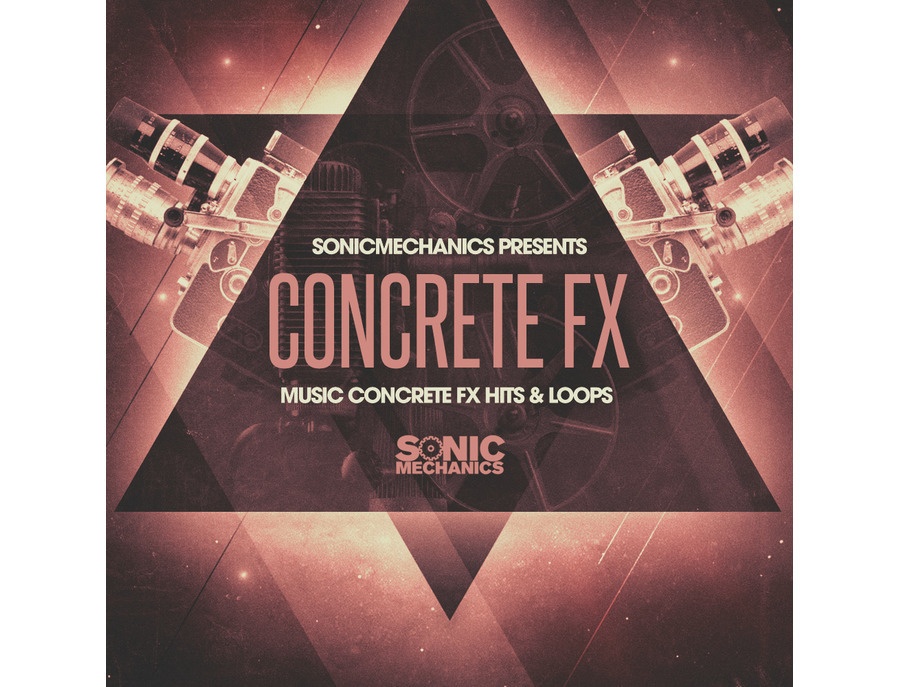 Soundtracks and compositions are often loaded with musical clichés. It’s time for something different!

Music concrète is an ear-catching composition technique which blurs the line between sound and music.  Every sound is unique and fresh.&nb...

Soundtracks and compositions are often loaded with musical clichés. It’s time for something different!

Music concrète is an ear-catching composition technique which blurs the line between sound and music.  Every sound is unique and fresh.  As a result, the technique has found contemporary resurgence in film, television, animation and game soundtracks.  The fascinating and original sounds are also perfect for revitalising all styles of electronic music, including Downtempo, Drum & Bass, Dubstep, Electronica, House, Techno, Trance, and Urban.

Music Concrète FX is a striking collection of exclusive and captivating acousmatic sounds.  A variety of sound processing techniques (such as granular synthesis, phase vocoding, and dynamic interpolation) have been employed to transform recorded natural environments into unique sonic landscapes that experiment with psychoacoustic phenomena.  These innovative sounds will take your music far beyond the limitations imposed by overused synthesiser patches and FX.

This momentous sample pack was created for Sonic Mechanics by composer and orchestrator Connor Hutton (Blue Key Music).  Taking a break from working with clients such as Ridley Scott, Katherine Jenkins, and the Stereophonics, Connor has returned to his roots in electroacoustic music composition, employing techniques that he studied and developed at the world-renowned Sonic Arts Research Centre in Belfast.  His electroacoustic music has been performed worldwide, used in films and games, and was featured on the 60x60 (2012) UK Mix.

Please note: This is an Audio FX pack, Drums from the Demo are not included and are from Sonic Mechanics Packs EDM Energy Drums and New Wave Deep House 2.

No reviews or videos yet for Sonic Mechanics Music Concrete FX.

With an Equipboard account you can rate this item, add it to your collection, submit a review to discuss what you like and dislike about it, and associate Sonic Mechanics Music Concrete FX to artists that use it. Create an account! 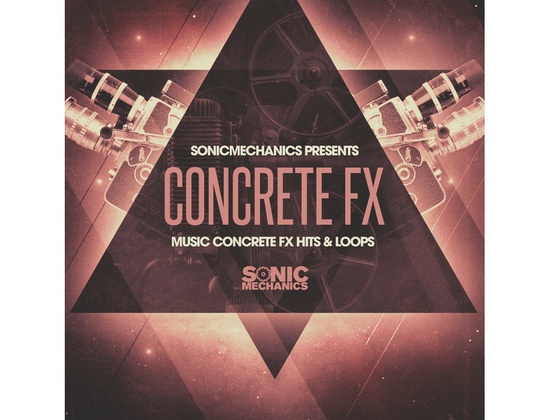