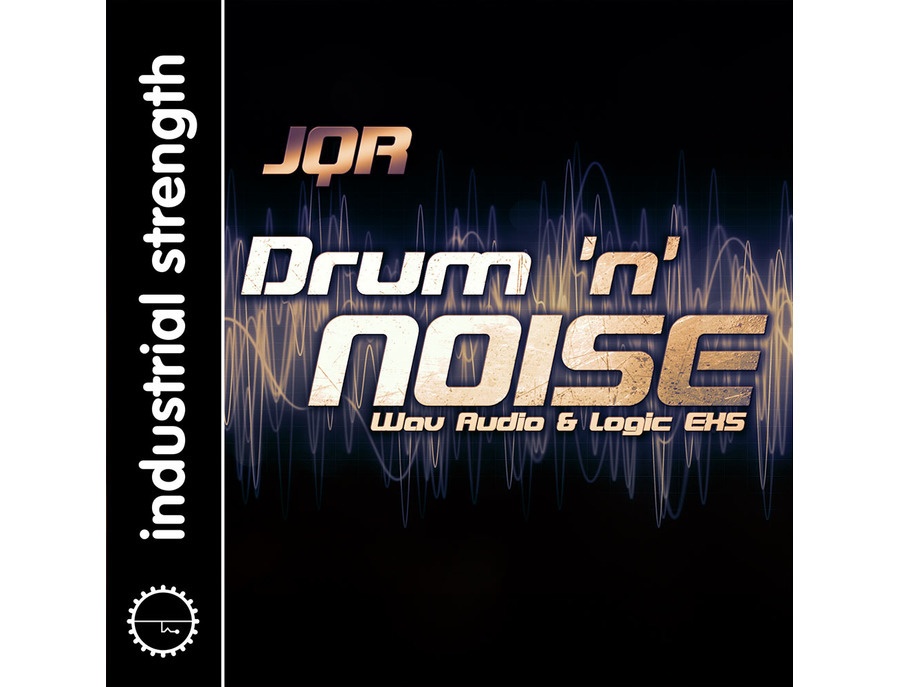 Enter an underworld of invention and intrigue with Drum n Noise, a provocative pack created by the brilliant Alessandro "JQR" Ielo for Industrial Strength Samples.

Enter an underworld of invention and intrigue with Drum n Noise, a provocative pack created by the brilliant Alessandro "JQR" Ielo for Industrial Strength Samples.

Included are Logic EXS Instruments , enabling a phenomenal range of potential just waiting to be twisted into any production. Amp up your productions in DnB , Cinematic , Crossbreed , Experimental , Dubstep , Hardcore , Techno , Nu Metal and Industrial.

As a sound engineer, Ielo shines a fierce light to the underground, actively producing in the Nosie/Experimental and Italian Hip-Hop scenes under various monikers. In Berlin’s metal clubs, he’s engineered bands including Suffocation, Marduk, Immolation, M.O.D., Ektomorf, Cryptopsy, Master, October Tide, Crematory and Gorgoroth. Parallel to his sound design work, he mixes and masters, and continues to be an inventive force in live music. Ielo is the co-founder of experimental-industrial band EFFTER , which has released two CDs on the renowned Danse Macabre label.

This captivating sound set raises a voice all its own. Get your speakers ready for mercurial flights across a flickering otherworld like none other.

No reviews or videos yet for Industrial Strength JQR Drum n Noise.

With an Equipboard account you can rate this item, add it to your collection, submit a review to discuss what you like and dislike about it, and associate Industrial Strength JQR Drum n Noise to artists that use it. Create an account! 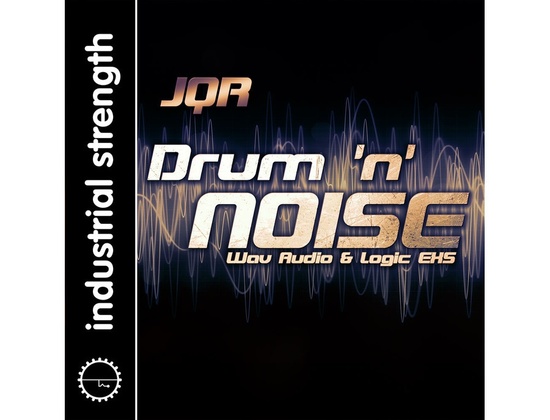