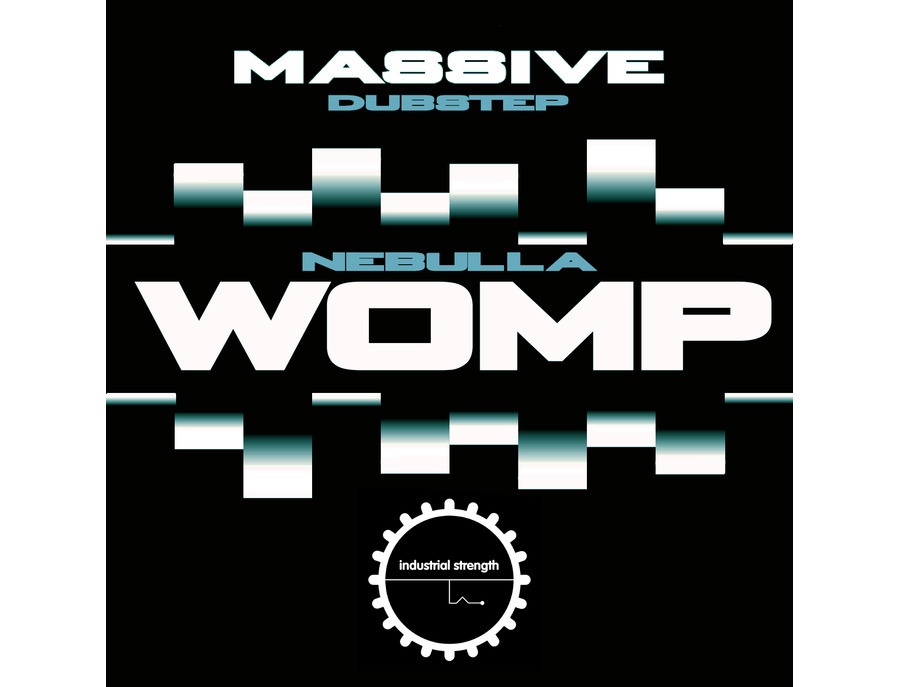 Understanding the true need for certain sounds in Dubstep was essential when making this kind of...

Understanding the true need for certain sounds in Dubstep was essential when making this kind of pack so when we asked producer, remixer and sound designer Nebulla to share his slamming studio presets it was a no brainer for us.

Nebulla is also the owner of Code Of Arms Records in New York and is responsible for fusing Dubstep and hip hop with his Enter The Dubstep compilations for I Hip Hop which included remixes and new productions for the WuTang Clan and Brand Nubian. He also produced our Climb pack with Lenny Dee.

Nebulla put together these 41 patches with one goal in mind, to unleash real deal patches  which are totally usable and cutting edge for any modern Dubstep production.

We even threw in 15 audio and 20 bonus Massive effects patches from our Climb and Sweep packs to sweeten the deal further, so you get a total of 61 patches to put some step into that dub.

This versatile sound set offers 39 new dirty wobble sounds all keyed up in NI's Kontakt sampler. The pack also contains 39 audio one shots for use in any other sampler or Daw. The wobble sounds are not from the Massive soundest so you have 39 new sounds to tear into.

Womp delivers everything you need in one soundset to start making the hottest Dubstep riffs come alive. Just load the presets in your Massive folder and start rocking the hell out of each sound !

If you liked BHK Massive, Bhk SE3, 6Blocc Dubstep Ammo, Bhk SE4, Climb, Sweep and Bomb then get your groove on and pick up this incredible pack before your mates do!

No reviews or videos yet for Industrial Strength Massive Dubstep - Nebulla Womp.

With an Equipboard account you can rate this item, add it to your collection, submit a review to discuss what you like and dislike about it, and associate Industrial Strength Massive Dubstep - Nebulla Womp to artists that use it. Create an account! 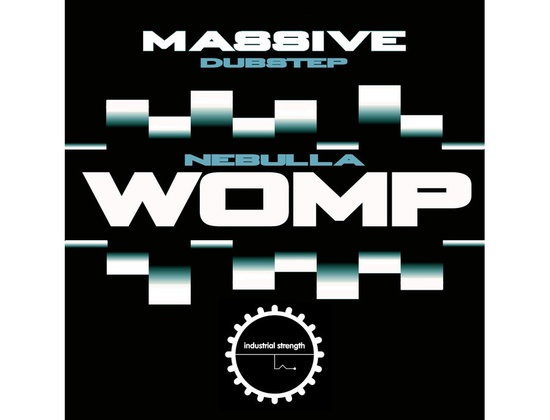