Jeffrey Phillip Wielandt, better known as Zakk Wylde, is best known as one of the guitar players for Ozzy Osbourne and Black Label Society. He has also played guitar with Fozzy, Dope, James Durbin, and Mudvayne. His performance style and stage presence are heavily influenced by Randy Rhodes, whom he replaced in Ozzy Osbourne’s band after Rhodes’ death. Zakk is known for his signature “bulls-eye” design found on the guitars he plays, which are custom Gibson Les Pauls. Zakk chose his design to distinguish himself from Randy Rhodes, who also played Les Pauls. It was meant to look more like the design found from the movie “Vertigo”, but when the design came back incorrect, he still enjoyed the end result. Zakk also plays a Karl Sandoval V on stage.
Roles: Singer, Guitarist, Keyboardist
Member of: Black Label Society, Pride and Glory, Britny Fox, Steel Dragon, Ozzy Osbourne
Genres: Rock, Metal
Edit Artist Details

Contribute to this page 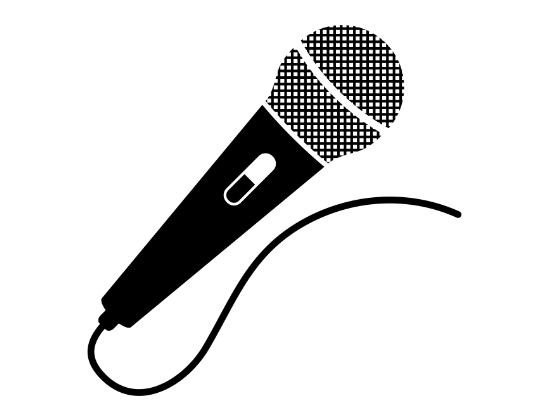 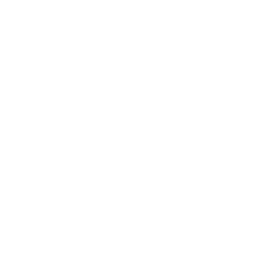 What kind of Microphones does Zakk Wylde use? Click here to let us know!

What kind of Microphones does Zakk Wylde use?
Click here to let us know!

What kind of Microphones does Zakk Wylde use? Click here to let us know!

Zakk Wylde's gear is on Equipboard.
Is yours?