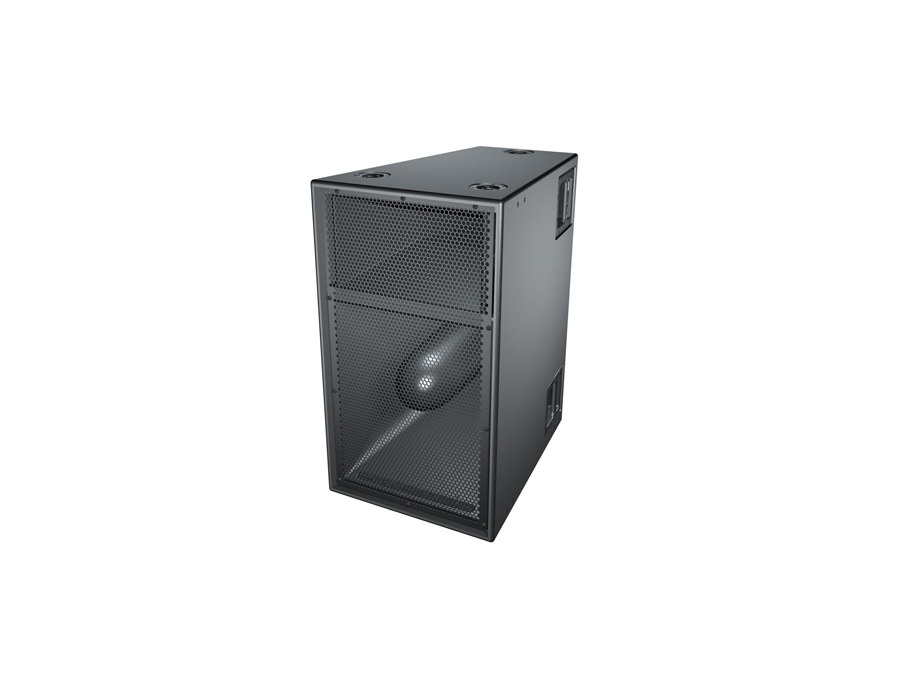 No reviews or videos yet for Meyer Sound MSL-4 Horn-Loaded Long-Throw Loudspeaker.

With an Equipboard account you can rate this item, add it to your collection, submit a review to discuss what you like and dislike about it, and associate Meyer Sound MSL-4 Horn-Loaded Long-Throw Loudspeaker to artists that use it. Create an account! 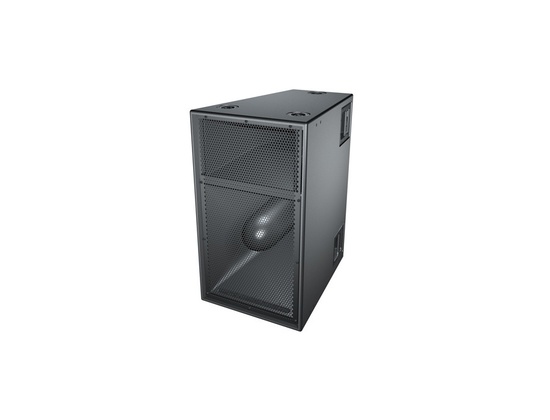