The Pioneer XDJ-R1 is a complete standalone wireless home DJ system with dual CD drives, a built-in 2-channel mixer, and MIDI controls all wrapped into one. The XDJ-R1 is the mo... read more

This is where you can recommend to readers an alternative - or gear that goes with - Pioneer XDJ-R1 All-In-One Wireless DJ Controller. What gear sounds similar, is less expensive, higher-end or boutique, etc.? 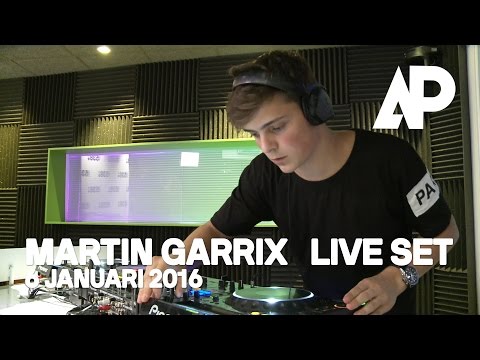 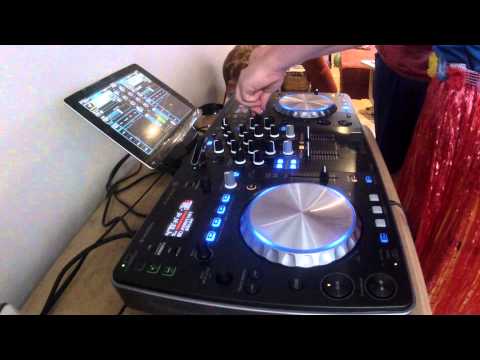 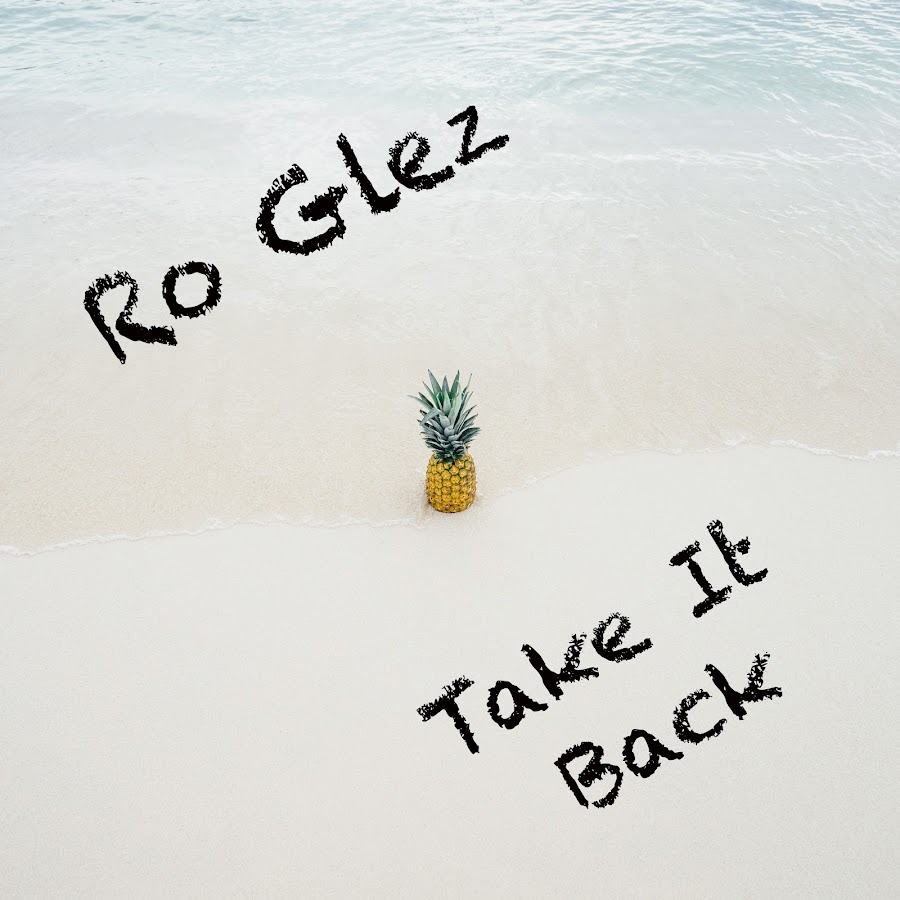 It is a good device, just a pity you can not record to USB

This DJ set is one of the best DJ sets i know. You can do MIDI, USB and CD. With Rekordbox. Awesome!

Some times I don't want to take a coffin with me, and just want a cheap controller. This one works great, I don't even need to use a laptop with it, double bonus! Not nearly as good as a real CDJ, with a much smaller platter and work area, but hey, sometimes you don't need a real setup to dj.

Amazing even for home DJ sets

For home DJ sets, or also for recording sessions, this all-in-1 system is amazing. It lets you save lots of headache because you don't need cabling for connect the CD players (as they're embedded) and it can be also used as a Traktor controller.

This controller was my first controller and it helped me a lot! It is a great controller for learn how to beatmatch, just because you can't see any form of wave form you need to do everything by ear.

A wireless All-in-one compact DDJ controller! Who doesn't want one! Especially with all the formats it accepts!

this the best wireless controller that i know. its easy to use. easy to carry. its simple amazing. 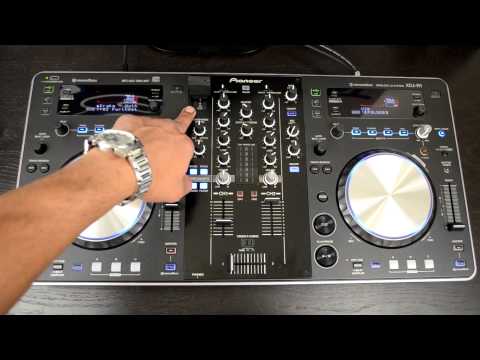 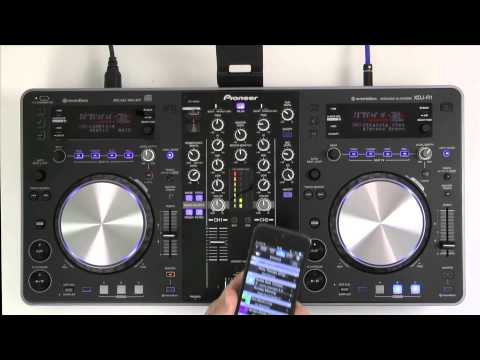 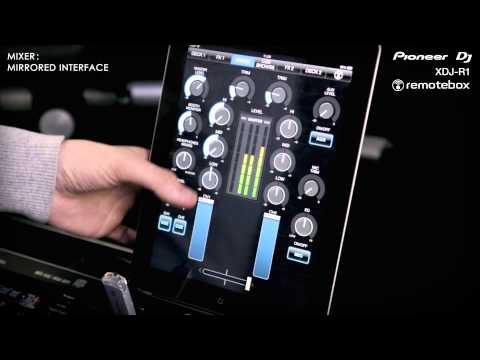 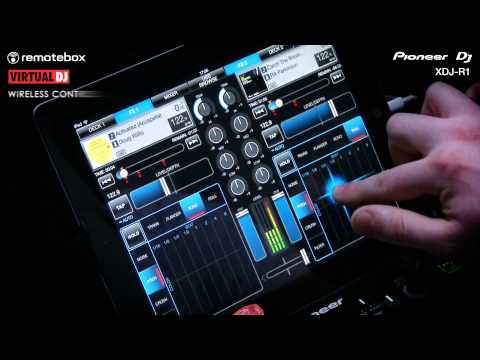 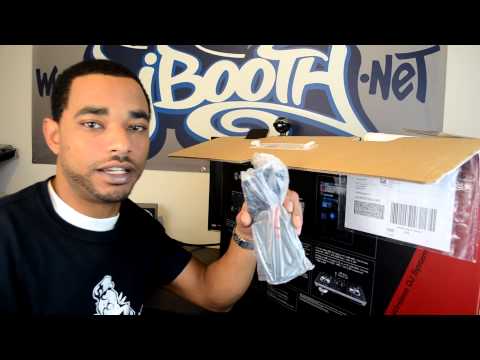 The Pioneer XDJ-R1 is a complete standalone wireless home DJ system with dual CD drives, a built-in 2-channel mixer, and MIDI controls all wrapped into one. The XDJ-R1 is the most affordable entry incorporating Pioneer's USB Rekordbox music managing software, and includes high-end features taken from some of Pioneer's flagship professional DJ equipment.

Operate various functions with wireless iOS connectivity
By connecting this device via a wireless LAN connection to an iPad/iPhone/iPod touch with the special "remotebox"*2 mobile application installed, it is possible to select songs stored inside USB storage devices connected to the XDJ-R1 via the screens of these devices. In addition, it is possible to apply an "AUTO BEAT LOOP"*3 function, which automatically loops music at a specified tempo, as well as intuitively controlling various effects using the X-Y pads of devices. The back of the XDJ-R1 also features a stand for installation of iPhone/iPod touch devices at an angle conducive to easy song selection.

Support for diverse media and music formats
DJ play can be performed using a diverse range of media and music formats, including music CDs and file formats such as MP3, AAC, WAV and AIFF stored inside USB storage devices or recorded onto CD-R/RW.
The XDJ-R1 also provides MIDI support and can be used to operate various pieces of DJ software.

High sound quality design for clear and powerful DJ sound
Noise inside the XDJ-R1has been reduced by separating analog and digital circuits, and performing digital conversion of analog input signals by the shortest distance possible. All signal processing is conducted with a high-performance CPU to ensure that DJ mixes have a clear sound.