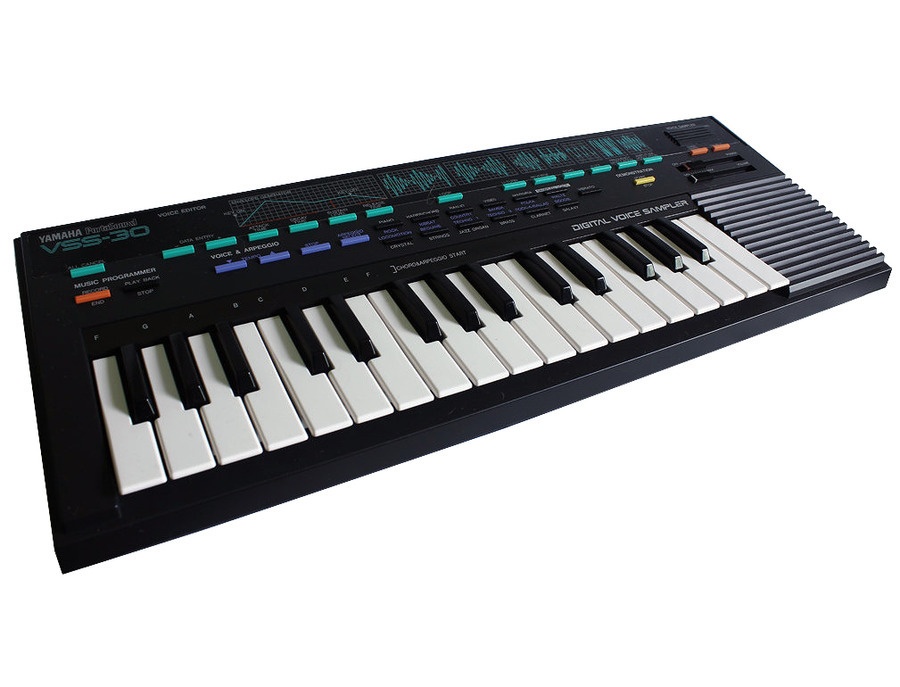 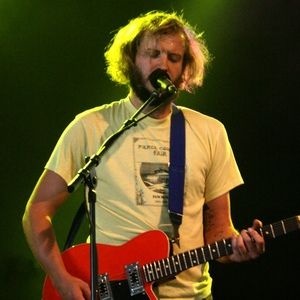 In this article it says Justin Vernon (Bon Iver) used a Yamaha VSS when recording his last album, 22, A Million more 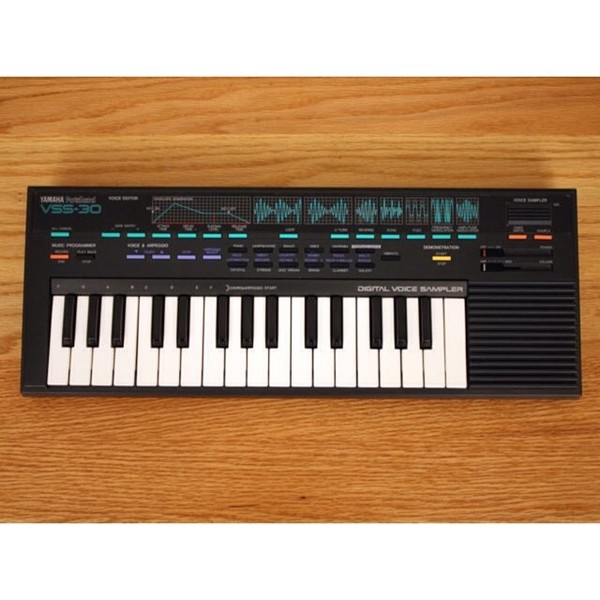 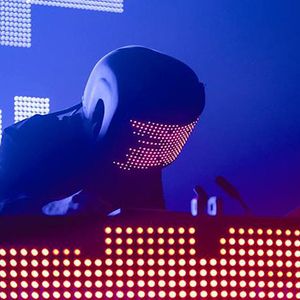 This 1998 Squarepusher interview is present on the documentary named "Modulations". Here, the Yamaha VSS-30 is shown at the 0:16 mark, fo... more 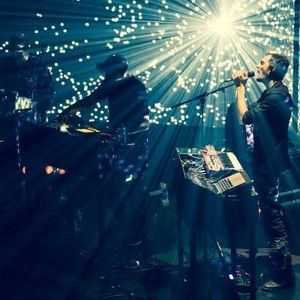 Feeding this desire to stray from the grid, II made use of a variety of sample and filter sources to achieve a sound that’s “sh*tty in a ... more 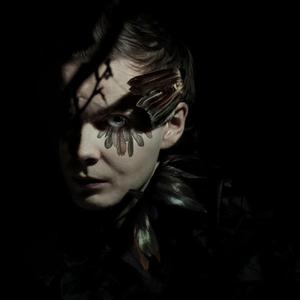 Sigur Ros describes using the Yamaha VSS-30 in their album 'Kveikur' in the above article. more

FUN. Just way too much fun.

The low bit sampler is enough to break any creative rut. You can also oversample. No time stretching here tho but that's it's own fun. Limits are where all the fun is most of the time anyway. It's gotten WAY overpriced in this one mans opinion...bet if I broke mine I'd still likely buy another but be real pissy about it. I really do love this one. Have fun with ZERO learning curve or stay & go deep you can get so much outta this guy. Endless.

I should try to make a song only with this guy. Damn that sounds fun.

Limited in a good way

I have been interested in getting into sampling for a long time, and have been plagued by the fact that most samplers are not fun to use. I went through quite a long list of them before I arrived at this one, and it's strange how some of them can be so similar, yet one of them has a special something and one does not. The two I have in mind are this one, and the Casio SK-1. I had the SK-1 for a few weeks before deciding to part with it. On paper, the VSS-30 and the SK-1 are nearly identical: built-in instrument sounds, an onboard mic, 8-bit sampling rate, and an inability to store sampled sounds after powering off the device. In practice, however, the VSS-30 shines far brighter than the SK-1. Here's why: The VSS-30 has the ability to overdub samples, meaning that you can record the base sound, and then record anything over it and you will simply add to what's already been recorded, instead of erasing the original sample. This makes it possible to create some huge sounds, one example being the choir sound I made by sampling myself singing a sustained note, then overdubbing it with the same note in a lower octave, a higher octave, and then some more notes at the original octave, but adding a subtle vibrato to my voice to give the sound a chorused, detuned sound. You can then add all sorts of effects to the sound which all alter how the sound is triggered. For instance: "Loop" will simply loop the sample once it has played through, and the user can adjust where the end of the sample is, and thus the rate at which it is looped. "Echo" is sort of like a delay, but technically it is simply a loop effect that fades out over time. "Reverse" does what you would expect: it plays the loop backwards. "U-turn" will play the loop forward once, then backward once. The fun (or terror) begins when you start to combine effects, as many of them can be used in tandem with each other. You can hit "reverse" first, then "u-turn", which will effectively flip the U-turn backwards: playing the sample backwards first, then forwards. This brings a simple piano or guitar sound into unfamiliar territory, and sometimes combining too many effects can create sounds that are not desirable. For these rare instances, we have the "cancel all" button, which will disable all effects that have been applied to the sound, and will bring you back to the original sound that you recorded. There are several outboard tricks that you can perform to get the most out of the sampling capabilities of this keyboard, but I don't want to go into detail about them for fear of getting a bit too far off-topic, and also because I wouldn't want to reveal my secrets. I am not an excellent musician by any measure, so I must rely on my ability to create interesting, unusual sounds to stand out from the crowd, and this little bugger serves that purpose exceedingly well. This machine has an incredibly gritty, low-fidelity sound that I find very musical and nostalgic in a kind of early-90s Super Nintendo kind of way, and I am overjoyed that I have found a way to incorporate my love of old computer games into my music. This one is a hidden gem.

This is a little known secret weapon of LOFI. 8bits. Sounds very close to the E-MU SP1200