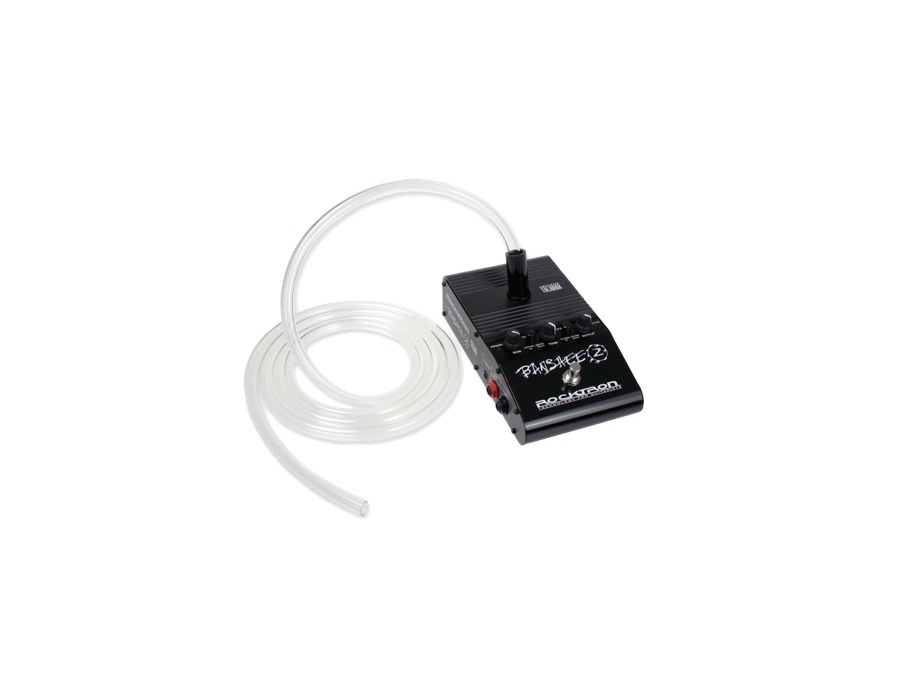 allows your guitar signal to feed your amplifier at the same time that the talkbox effect is turned on, and much more!

The Rocktron Banshee 2 Talk Box gives you the ability to let the guitar signal feed your amplifier at the same time that the ta...

allows your guitar signal to feed your amplifier at the same time that the talkbox effect is turned on, and much more!

Rocktron has brought an exciting dimension to talk boxes with the Banshee 2 by providing an effects loop that lets you add other effects into the talk box signal path, or through your guitar signal path at the same time! These features allow you to get some wild new sounds never before done with a talk box! Rocktron also added an active LED to tell you when the Banshee 2 effect is engaged.

The original Banshee has served many players over the years with a modern version of the talk box. You've heard a talk box used on many famous recordings, from classic rock (Aerosmith, Joe Walsh, Peter Frampton) to contemporary rock (Bon Jovi, Disturbed) to hip-hop recordings and more.

The Banshee models provide easy setup (unlike vintage-style talk boxes that are cumbersome to hook up and can potentially damage your gear by blowing up your amp head). What makes the Banshees so unique is the included internal preamp, amplifier, and horn driver. Simply plug into the Banshee as you would any common stompbox, and run the provided tubing up the mic stand and into your mouth. The rest is up to your imagination as you get the most incredible sounds from your instrument (guitar or keyboard).

The Banshee's preamp section features controls for gain, tone, and output level. A wide range of clean and dirty preamp tones may be dialed in with plenty of saturation for those who desire lots of gain.

Guitar World Magazine wrote: "The Banshee's high-gain preamp and focused tone control allow for excellent enunciation and sustain. With minimal practice, I was able to create clear words and open vowels, and I could readily see how anyone could become addicted to this effect." Not only does the Banshee scream in the talkbox mode, but Rocktron has also included an extra jack for hookup with an extension pedal speaker. Plugging a speaker cabinet to this output turns your pedal board into a perfect practice setup with enough volume to do some pretty serious cranking! 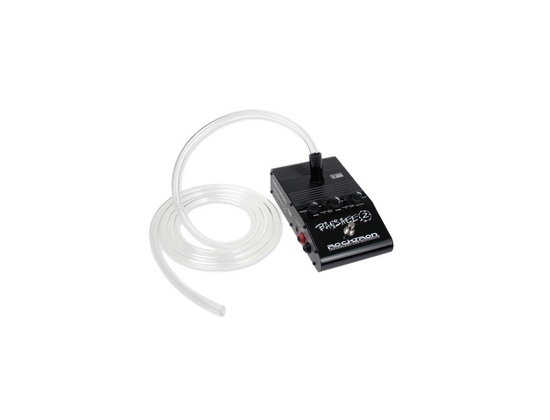