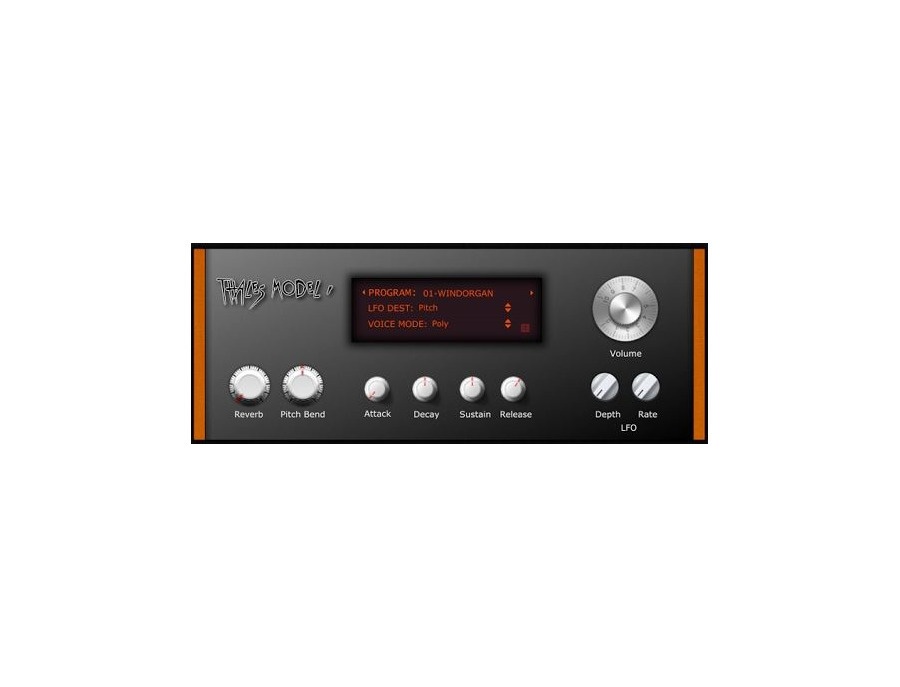 Sound unique with Thales Model I, the only plugin that recreates the sound of early software synthesizers of the sixties. You heard it right, all the way through the sixties Bell's laboratories developed software synthesizers that were capable of producing an early form of sound synthesis: raw sawtooths, unstable organ like tones, almost clean sine waves and abstract soundscapes of white noise.

With Thales Model I, you'll be able to play with the tones generated by early sixties computers!

Thales Model I features the tones generated by early sixties computer. The sounds have been sourced in public domain films, which means that they are not clean: tape noises and background hisses are part of the sound of this very special rompler. Because of this, Thales Model I's sound is reminiscent of the Mellotron and other tape based keyboards of the sixties. Play with 27 selected tones unique to this plugin instrument!

Use Thales Model I in your best projects for one month, risk-free. If it doesn't work, contact us and get a full refund, no questions asked.

No reviews or videos yet for Sample Science Thales Model 1.

With an Equipboard account you can rate this item, add it to your collection, submit a review to discuss what you like and dislike about it, and associate Sample Science Thales Model 1 to artists that use it. Create an account! 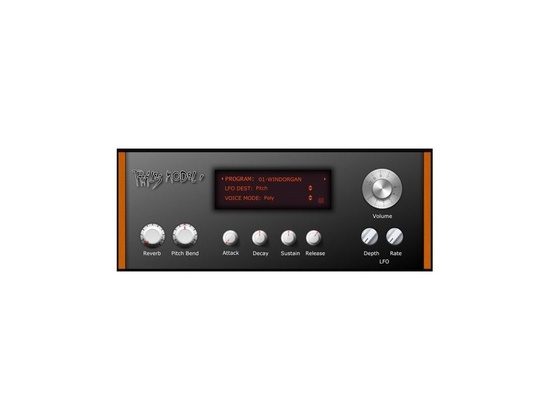