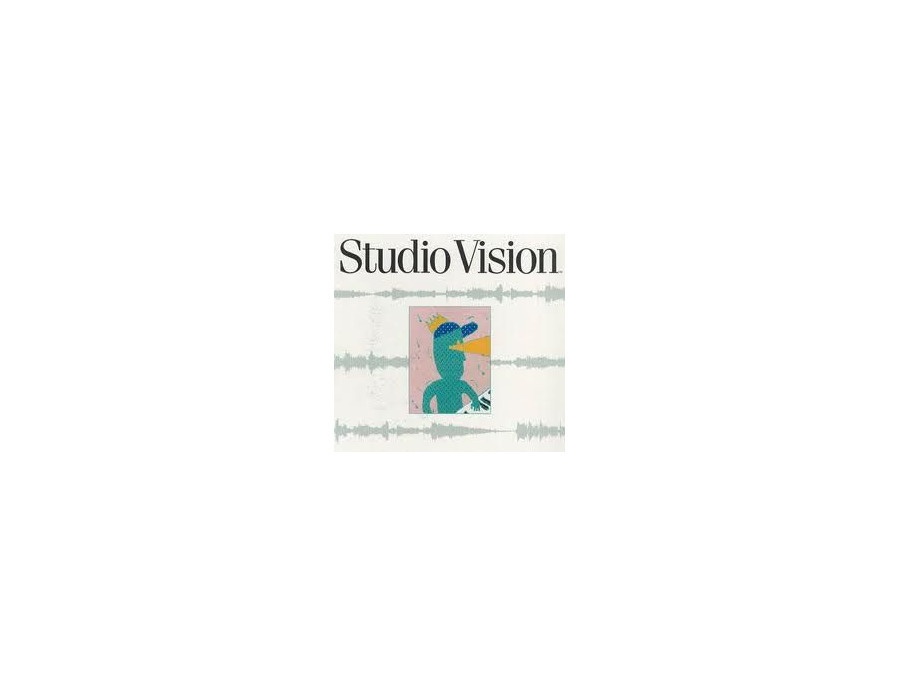 In 1990, Opcode introduced Studio Vision (initially called 'Audio Vision'), which added digital audio recording (using Digidesign's digital audio hardware) to Vision's recording and editing platform. Studio Vision was the first-ever commercially available product integrating MIDI sequencing and digital audio editing and recording on a personal computer. Paul J. de Benedictis was the Studio Vision product manager and helped come up with the idea of audio and MIDI in the same product after speaking with Mark Jeffery, a Digidesign employee key to their software development.[5] A version called VisionDSP was released just before the company folded.

No reviews or videos yet for Opcode Studio Vision.

With an Equipboard account you can rate this item, add it to your collection, submit a review to discuss what you like and dislike about it, and associate Opcode Studio Vision to artists that use it. Create an account!