The Dangerous Music D-Box packs Dangerous Music's Greatest Hits under one hood. In other words, it incorporates many of the finest features and functionality from other products in the line-- with ZERO audio compromise. Analog summing, headphone a... read more 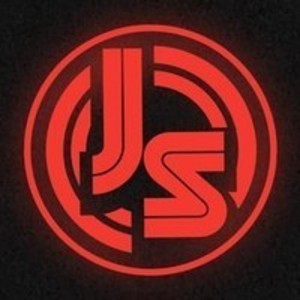 For analog summing, out of Logic X/ Apollo, into D-box, returned to the Logic X/Apollo more 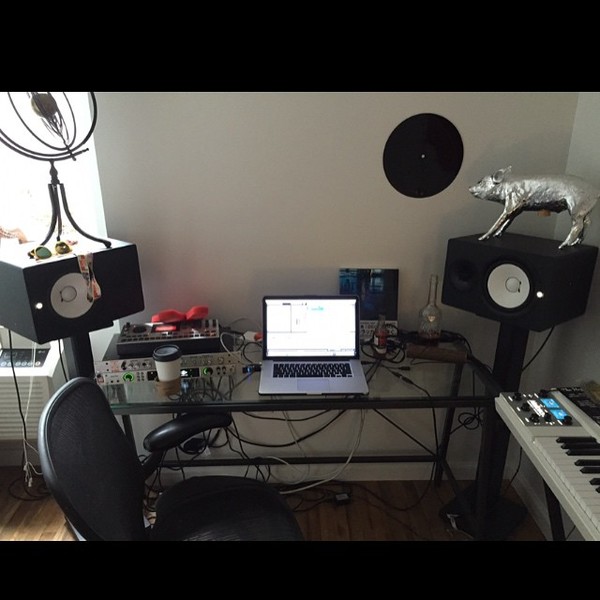 in this video we can see his d-box.. more 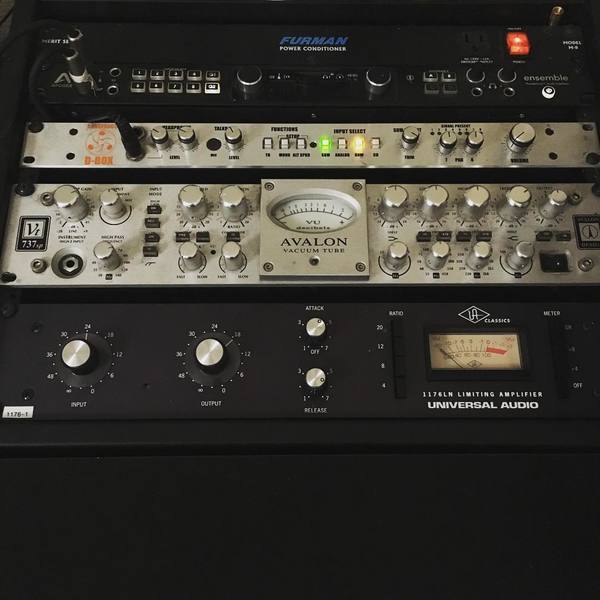 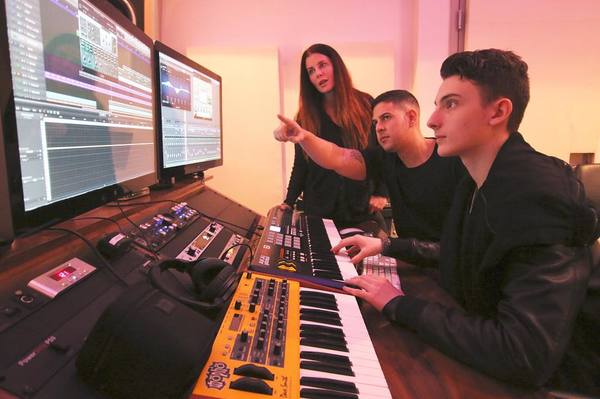 Aiden Jude keeps the "Dangerous Music D-BOX" in his studio which has been seen many times on his socials. more

The Dangerous Music D-Box packs Dangerous Music's Greatest Hits under one hood. In other words, it incorporates many of the finest features and functionality from other products in the line-- with ZERO audio compromise. Analog summing, headphone amplification, speaker selection, D/A conversion, talkback, and monitoring functions are all neatly tucked away into this formidable single rack space. The D-Box provides solutions to the practical, daily needs of today's compact computer-based studio, and executes them with no audio sacrifice. How? Only the most useful and requested options were incorporated in the design; sonic purity triumphing over feature count.

"Audio Integrity: non-negotiable." This is the credo upon which Dangerous Music is founded. Conceived and designed by end users-not by engineers in lab coats--the results are products that resurrect dynamic range, punch, intelligibility and emotion. These high-fidelity, uncompromised signal paths are achieved by harnessing over 20 years of Chris Muth's design wizardry; creator of infamous custom black boxes for world class facilities like Hit Factory, Masterdisk, Absolute Audio and Sterling Sound Mastering. Then the critical listening skills of golden-eared luminaries are applied, with the result being musical tools that fulfill the actual needs of today's flexible computer based studio.

Why Summing?Mixing "in the box" has inherent limitations, identified by users as: "spongy", "collapsed image", "no headroom", "lack of detail" and "zero punch". Much like traditional vintage consoles brought together multiple streams of audio, the 2-Bus receives 16 analog outputs and combines them to stereo. It performs this transparently, tooled specifically for the DAW environment.

Where Are The Faders And Pan Pots?

Every additional component in the signal path degrades your music. True summing bus devices differ from mixers: they do not have faders, aux sends etc... They simply sum your audio together, while preserving all the functionality of your DAW! If you've got the functionality in your software mixer, you don't need to repeat it in a hardware version.

The onboard Digital to Analog Converter not only sounds as good as the entire price tag of the D-Box, it allows switching between different sources set at divergent sample rates. This allows true A/B comparisons by monitoring through the same converter from sources like the mix and CD. Otherwise, poor decisions may be made based upon a cheap converter.

â?¢ Tip: Drive a Redco Little Red Cuebox from a headphone out.

â?¢ Feature: The mono switch combines the left and right channels to the monitors.

â?¢ Benefit: Always check phase by depressing this button. Did things get quieter? Louder? Instruments missing? This is an indication that left and right are not playing nicely together. Consider all those unfortunate folks listening to music on their iPhone's built-in speaker.

â?¢ Feature: The sum switch selects monitoring from the stereo summing mix output. (i.e. the summed combination of the 8 inputs).

â?¢ Benefit: Hear your mix BEFORE it hits external processing or A/D conversion.

â?¢ Benefit: Monitoring with the same D/A allows mix decisions to be made, unhampered by different converters. "Wow, where's all that top-end crunch coming from? That bell ringing?" Eliminate the .10-cent converter in the CD player. Your blood pressure will drop.

â?¢ Benefit: Determine whether audio is passing into the D-Box for troubleshooting: "Where's the cowbell?"

â?¢ Feature: The volume knob controls the level to the monitors from whatever source(s) have been selected.

â?¢ Tip: Does not affect the summing output.

â?¢ Feature: The Alt Spkr Switch allows the engineer to switch between two sets of monitors.

â?¢ Benefit: Every studio should have at least two points of reference. Not all switchers are equal! The D-Box achieves this noiselessly, without dropouts or phase shift.

â?¢ Tip: Enter setup mode to boost the gain for consumer (-10 dBV) sources, such as your computer mini-plug output.

â?¢ Feature: The Sum Output trim knob adjusts the level of the summed stereo mix coming out of the XLR connectors on the rear of the unit.

â?¢ Benefit: Used to adjust the mix volume for optimum level into the mixdown A/D converter.

â?¢ Benefit: The pan pots for channels 7 & 8 allow the placement of their signals anywhere in the mix and for treating individual instruments. For example, utilizing outboard compression or EQ on a mono source, such as bass or vocal.

â?¢ Feature: Not to be confused with how you behaved in high school, the TB switch injects the microphone into the headphones.

â?¢ Benefit: Avoid jerry-rigging a separate means of communication to the artist (i.e. Carrier Pigeon, Smoke Signals, Paper Airplanes...) Save a ton of time that you can bill for.