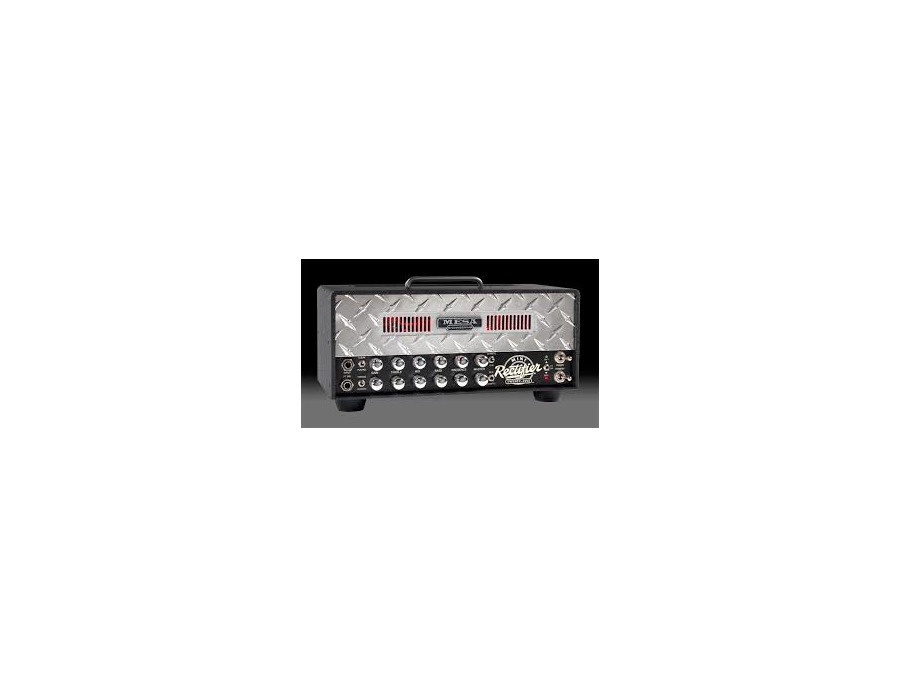 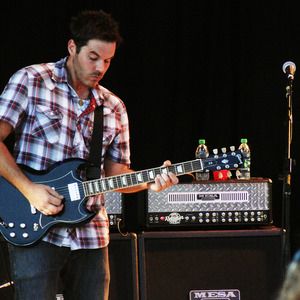 When You Need Some Balls

I use a Vox, Marshall, and a few occasional other goodies. But when I need something awesome to rock with, this is the ticket. But everyone already knows well about this amp's parents.

The question is, does it sound like the other amps in the lower price range? Answer, yes, absolutely. For a little over a thousand bucks you can have this in your studio. I have a Dual and triple Rectifier already. But those are a "whole lotta amp" - this gets me that break-up at lower volumes.

Also, if you listen to the 2003 Fleetwood mac album, or any subsequent touring. Uncle Lindsey uses this amp strictly. He does use it primarily for the very clean power stage, relying mostly on his effect pedals for sonic treatment,. But it does to show you, if the "lighter toned guitarist" are using this in the studio, its a great clean power amp. On tour, it is as rugged as they get - as he has a wee temper, (j/k, unless you know him).

So this amp, and all in this line, including the Mark V or whatever that amp is called, which I was against for years (because it looked stupid). All of these amps are of the highest order. It will do you good, not just for Nickelback cover bands.

This little beast is a work of art. I had a wonderful Egnater Rebel 30, that have a gorgeous clean sound but a dirty channel too classic, fatty, rounded sound. I wanted something more tight. So i tried this baby and my brain blow up. Nice clean, and a brutal second channel. The clean on it are very useful, clear, with a good amount of headroom, and works well with pedals. I don't know if it's a keeper yet, but i love it, too much. My preference is combos. But, with this tiny weight and size, i don't need worry about carrying my amp. A little tool from a huge company.