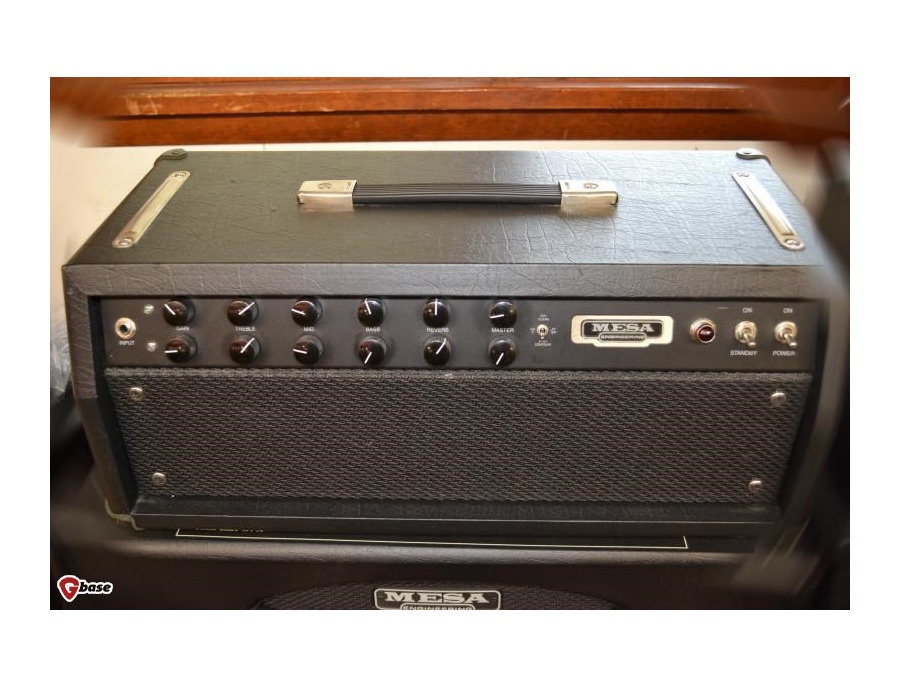 Fearsome performance from a friendly front panel in a stealthy phantom package. This is the F-Factor™.

Fearsome performance from a friendly front panel in a stealthy phantom package. This is the F-Factor™.

Descended directly from the heralded Dual Caliber™ and Studio® amplifiers, today’s F-Series™ Amplifiers are shocking tone monsters. In fact, the F-50™ was recently honored with the second of only two Five Star Gold Awards ever given by Guitarist magazine.

Don’t be deceived by the minimalist look of this tidy layout …underneath lurks all the tone you’ll ever need. Diehard traditionalists have acclaimed the F-50 clean sound as perhaps our best ever, standing up against their most precious vintage gems. If you play guitar, the elastic bounce and chiming bell-like top bring a liveliness to comping that must be experienced.

Channel Two is superbly balanced for the medium gain range where purring blues gives way to rock ‘n roll rhythm and soft-clip solo sounds. This mode enables you to zero-in on the region that best fits your playing style and the dynamics of your individual pick attack.

Footswitching to Contour infuses a double dose of steroids and pumps up the gain to fiery proportions producing one of the most hellacious crunch sounds around. This grinding wall of gain was inspired by our mighty Dual Rectifier® and creates a unique and luscious harmonic spread slightly different, but every bit as menacing as the Recto®.

Power is served up in three delectable dishes that can satisfy any appetite with their distinctive and different flavors. All these tones are served fresh on a plate of custom Celestions.

The tangy bite of the F-30™ with its patented 2xEL-84 Dyna-Watt Power™ delivers dynamic bursts far in excess of its modest rating and a spankin’ attitude only these nine-pin power punks can deliver. The rich and tasty F-50 with its tried and true 2x6L6 power duo tends to be the main course. This popular platter balances delicious “little amp” harmonics with “big amp” versatility to arrive at a perfect blend that blooms with tone.

Then there’s the banquet of pentodes all laid out in the mighty F-100™’s 4x6L6 spread: it can fill up any crowd with its thick, rib-sticking gain and fatter low end. King of the F-Series, this bad-ass tube buffet will cater any size gig, and you’ll be tasting glory on the long ride home.

So if you’ve tried the latest wave of gadget amps and were left feeling cold from a digi-dream that turned into a no-tone nightmare…do the side-by-side taste test. Put an F-Series against any amp of any price or style—including our own. At a modest price the F-Factor delivers fully-featured, fantasy-amp tone from a new hallmark of all-tube, handcrafted instruments and focuses on the basic principle: You gotta have tone if you’re gonna play your best!

The F-50 received the second of only two Five-Star Gold Awards ever given by Guitarist magazine.

Put an F-Series against any amp of any price or style —including our own. 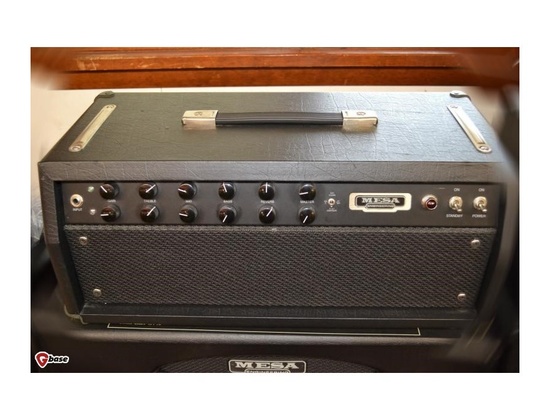